Home » Where neuroscience and nanotechnology meet. An interview with Giulio Nicolò Meldolesi 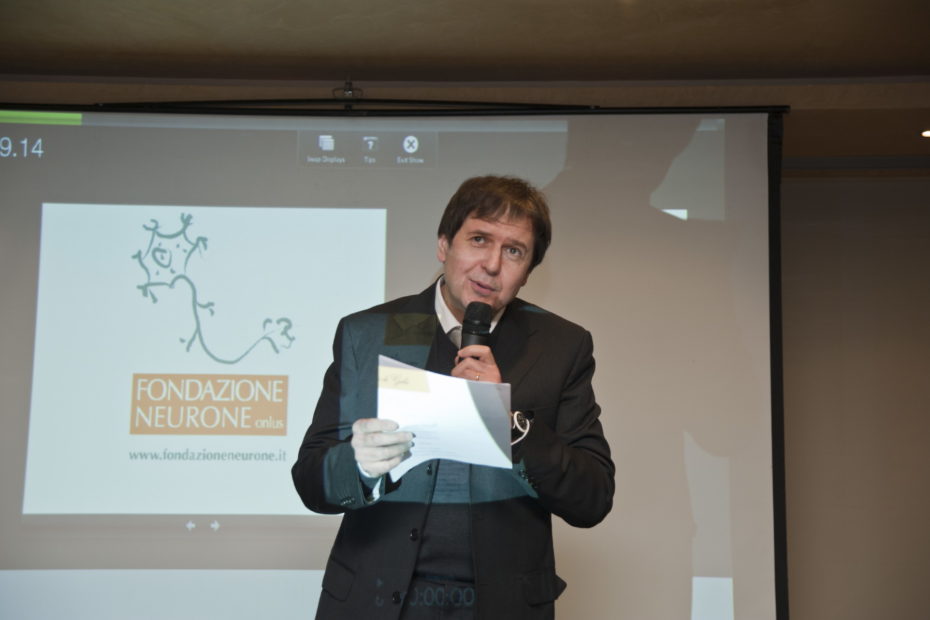 Indeed an ambitious and multidisciplinary project. What are your partnerships at present and what type of cooperation do you intend to develop at a national and international level?