The Neurone Foundation supports the realization of medical-scientific and biotechnological research aimed at identifying the etiological mechanisms, the prevention and treatment of serious and disabling neurological and psychiatric diseases. 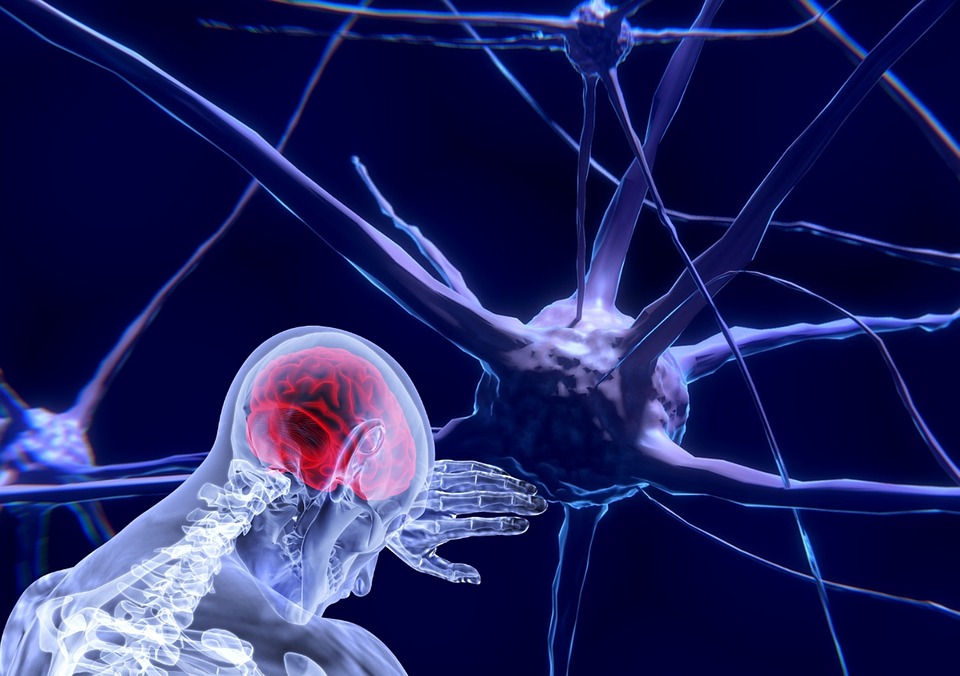 This is a list of diseases, and statistics, which demonstrate the very high incidence of there diseases on the world population:
– Epilepsy affects around 45 million people worldwide. 2% of adults have a seizure at least once in their life. the incidence is higher in young childern and the elderly;
– Alzheimer’s disease is the most common cause of dementia. It affects about 13% of people over 65, and 45% of people over 85. In developed countries, Alzheimer’s disease is the third most common terminal disease after heart disease and cancer;
– Parkinson’s disease and Parkinsonian syndromes affect up to 15% of individuals within 74 years of age and more than half of individuals over 85 years of age. The average age of onset is 57;
– Schizophrenia has a prevalence (=number of existing cases of the disease) in the general population of about 1%. Of schizophrenic patients, 70% become ill between the age of 15 and 35;

– According to the Global Burden of Disease Study conducted by the World Health Organization, Unipolar Major Depression is the fourth among all diseases in terms of years of life lost taking disability into account. Abount 4% of the Italian adult population suffers from a depressive disorder over the course of a year;
– I Anxiety Disorders represent the most widespread psychiatric disease in the general population and are present in 15-20% of patients who seek mediacl attention. About 6% of Italian adults suffer from anxiety disorder over the course of a year;
– 1% of adolescents and young women fall ill with Anorexia Nervosa and 1.6% with Bulimia Nervosa. In general, eating disorders are found in up to 4% of teenagers and young students;
– To this are added brain tumors, which manifest themselves with neuropsychiatric symptoms in a percentage ranging from 16% to 90% of cases. 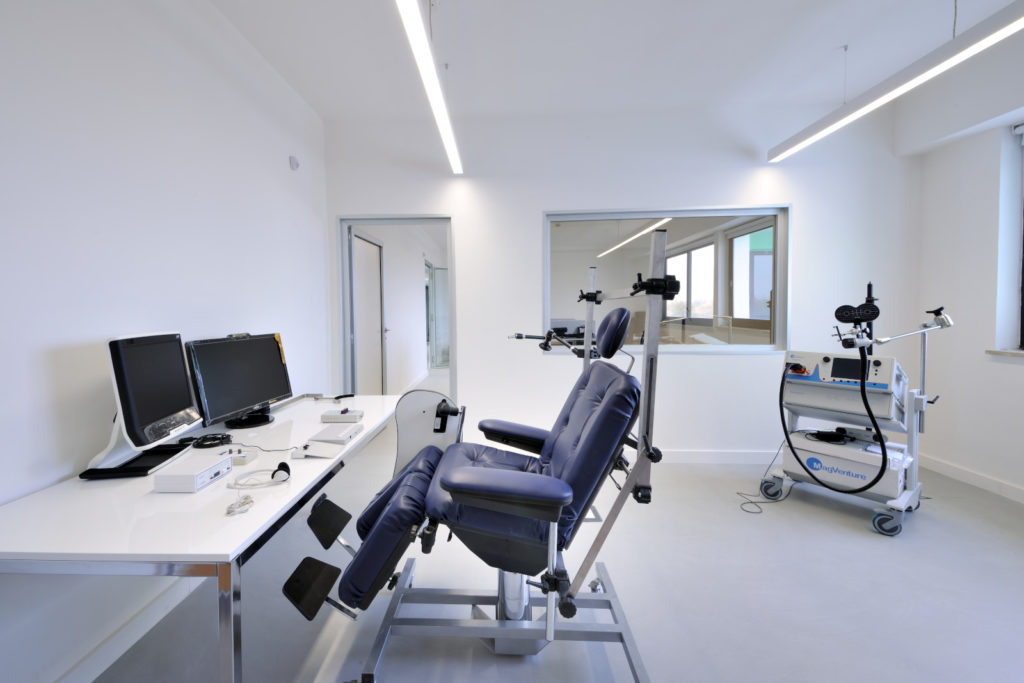