Where neuroscience and nanotechnology meet. 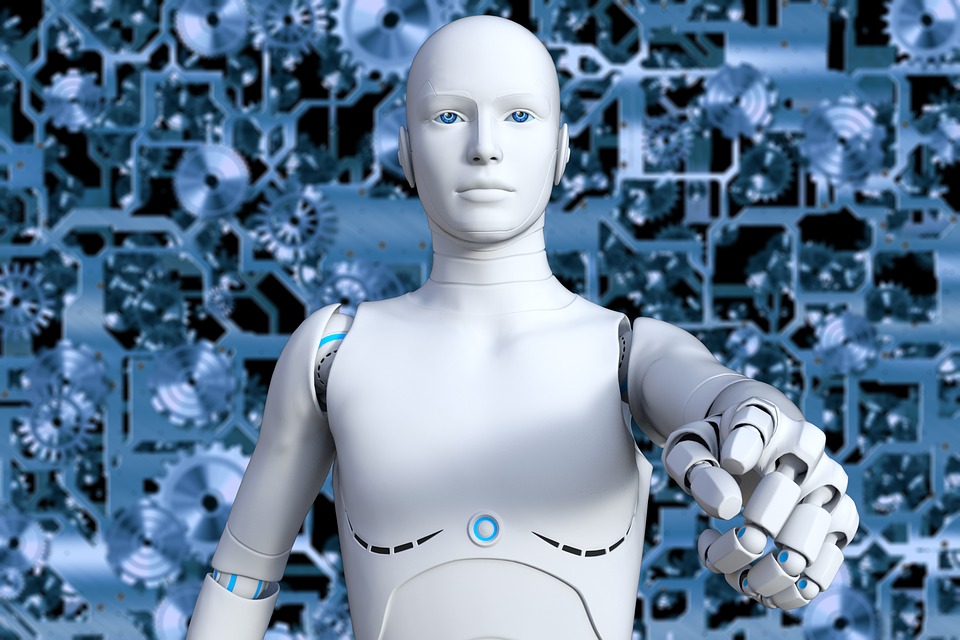 Neurocybernetics is defined as that set of technologies that allow the analysis of brain signals for the development of automatic machines and electronic instruments capable of simulating specific functions of the human being, in particular of the nervous system.
Norbert Wiener defined Cybernetics as “the science of control and communication in animals and machines”. This definition closely connects cybernetics with the theory of automatic control and with physiology, in particular with the physiology of the nervous system. For example, a “controller” (ie a device by which the operation of a machine can be regulated) could be represented by the human brain, which receives signals from a “monitor” (the eyes) about the distance between a hand reaching an object and the object to be taken.

The information sent from the monitor to the controller is called feedback and based on this feedback the controller may give instructions to bring the observed behavior (hand movement) closer to the desired behavior (the grip of the object). In fact, some of the first works done in the field of cybernetics focused on the study of the control rules through which the action of the human being takes place, with the aim of building artificial limbs that could be connected to the brain.
Today, the enormous computing capacity provided by computers allows cybernetics to test and verify computerized control systems that concern the treatment of diseases of the nervous system, using different neurotechnologies. 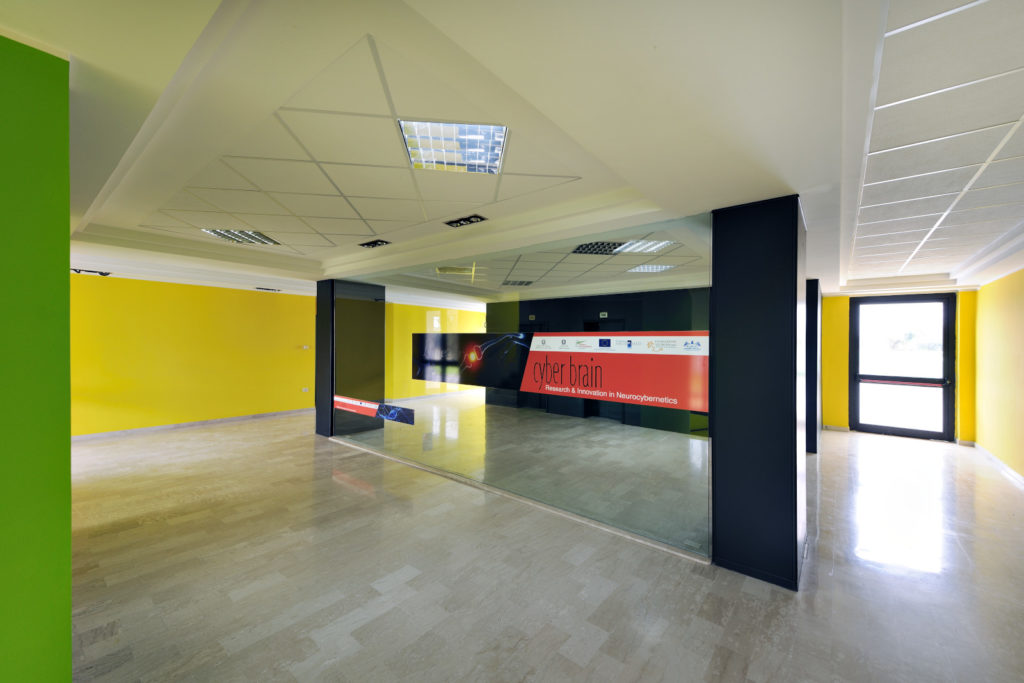 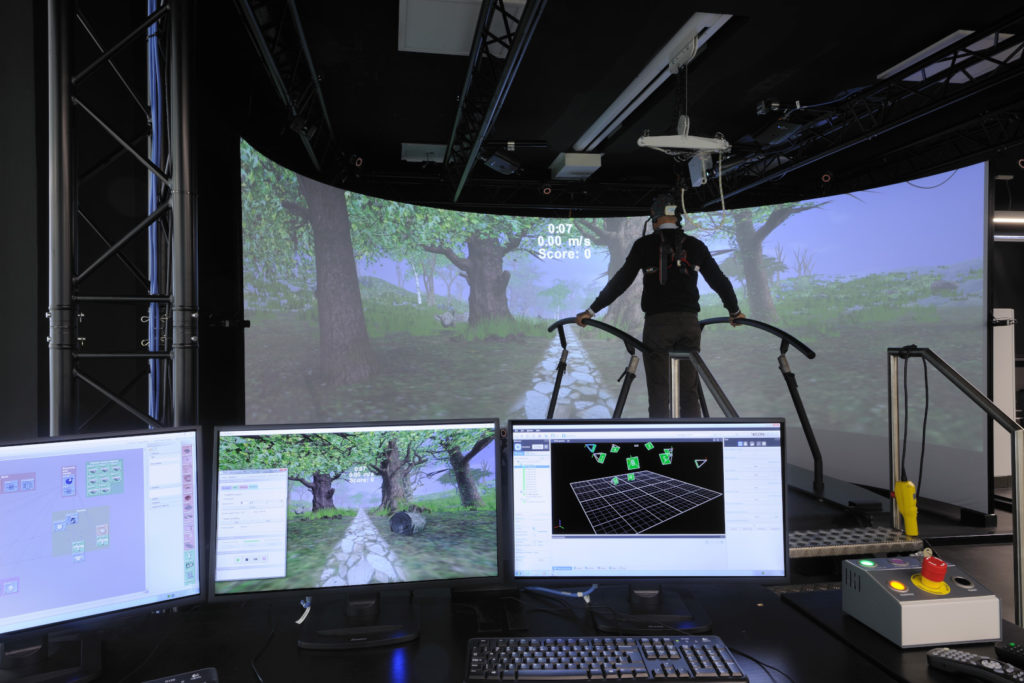 Neurotechnologies integrate advanced electrical engineering and computer science methods with current knowledge of cognitive neuroscience, in order to produce new devices for the diagnosis, treatment or treatment of nervous system disorders.
Great progress is being made in the design and implementation of new generations of devices capable of restoring or increasing the sensory and motor functions of the nervous system, such as the brain-computer interfaces (BCI – Brain-Computer Interfaces) for people with severe paralysis , or for the neurorehabilitation of people affected by stroke; but also able to cure or alleviate the symptoms of some serious diseases, such as deep brain stimulation for Parkinson’s disease.