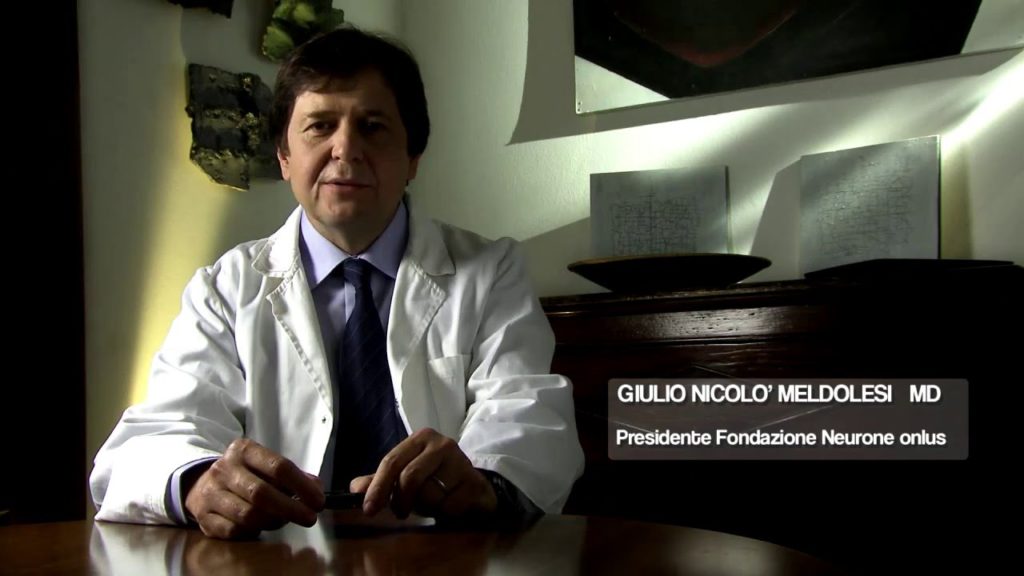 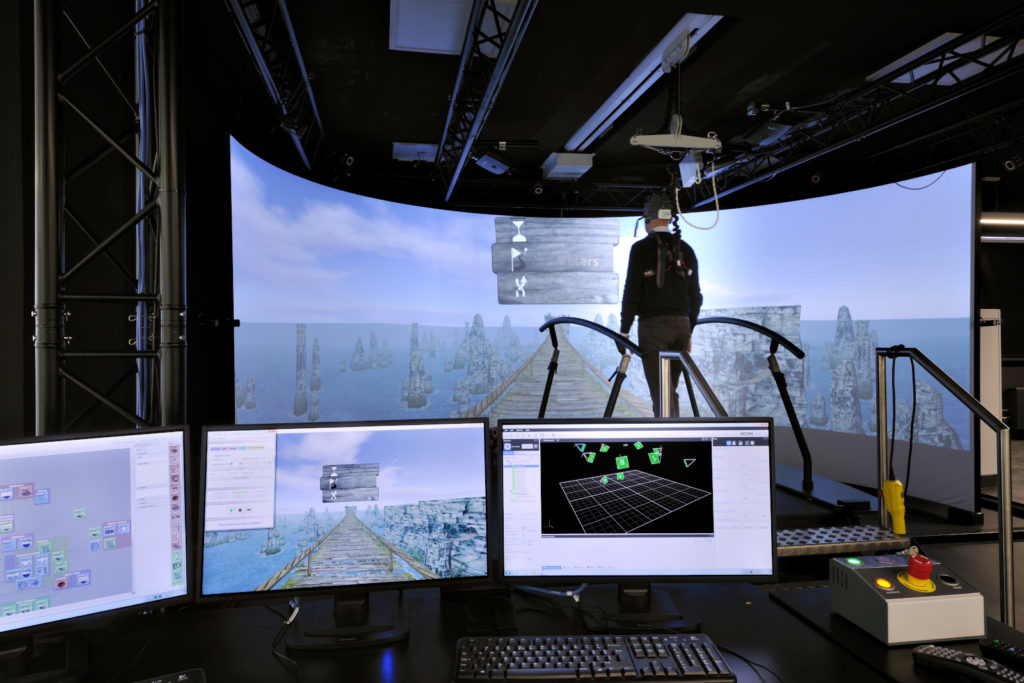 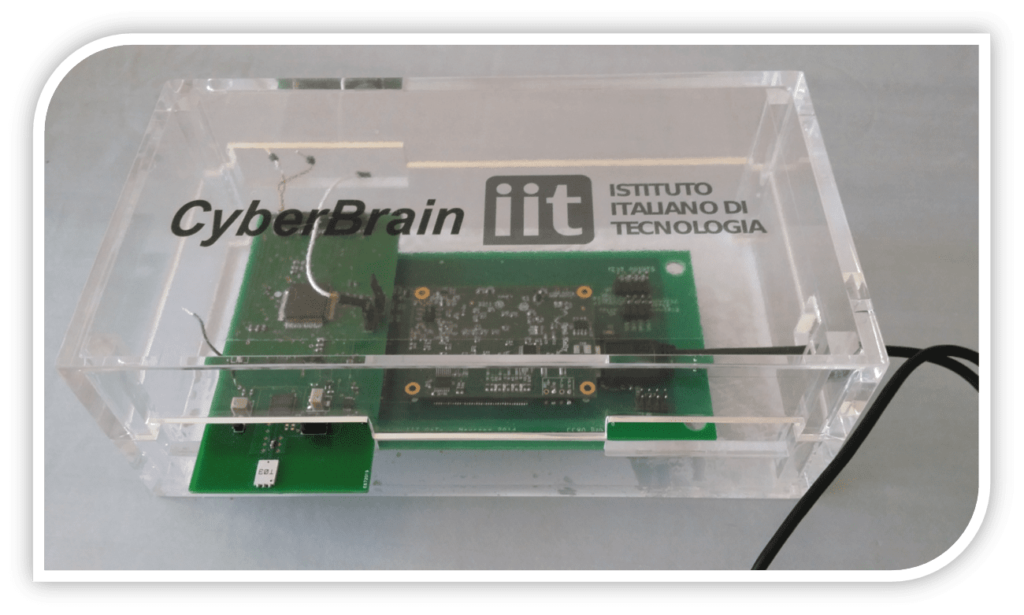 10.Indeed an ambitious and multidisciplinary project. What are your partnerships at present and what type of cooperation do you intend to develop at a national and international level?